The Secrets of an Everlasting Oasis

“In this tiny island of green—with its shifting border of deadly sand, verdant farms, and buried water—rests the whole of human history and its future.” – Harry Thurston, Island of the Blessed

Scientists at the Dakhleh Oasis Project have been researching this ancient landscape since 1978. Through almost four decades they have studied the movement of humans across this part of the Sahara; they have uncovered lost towns swallowed by desert sands; found ancient wooden books and hundreds of papyrus documents and personal letters. All these discoveries are revealing the daily lives and unusual religious practices of a forgotten people.

For half a million years our ancestors have left a record of their journey through this land, which has sometimes been verdant, sometimes desert, but has always provided a dramatic backdrop for the natural art gallery they left behind—from prehistoric rock art to Roman wall paintings.

The DOP is unique in its scope and breadth of study. Its consortium of scholars includes archaeologists, anthropologists, zoologists, botanists, geophysicists, environmentalists, Classicists, Islamists, Egyptologists, conservators, artists and photographers. More than a hundred scientists come to the DOP each winter season. The project’s work has been publicised by the BBC, the Australian Broadcasting Corporation and the Canadian Broadcasting Corporation. 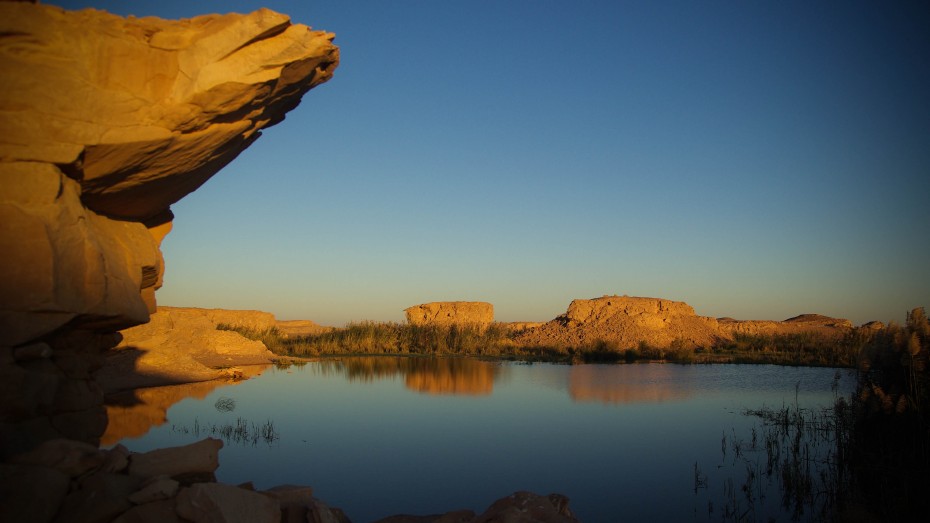 DAKHLEH OASIS PROJECT | The Dakhleh Trust invites you to a presentation of the work carried out by this unique scientific expedition in the Western Desert of Egypt, followed by a private viewing of art works, ‘ The Dakhleh Cloths ‘, culminating in a fundraising art auction of donated art works. Please RSVP to info@circlecontemporary.co.uk 17:30 Doors […] 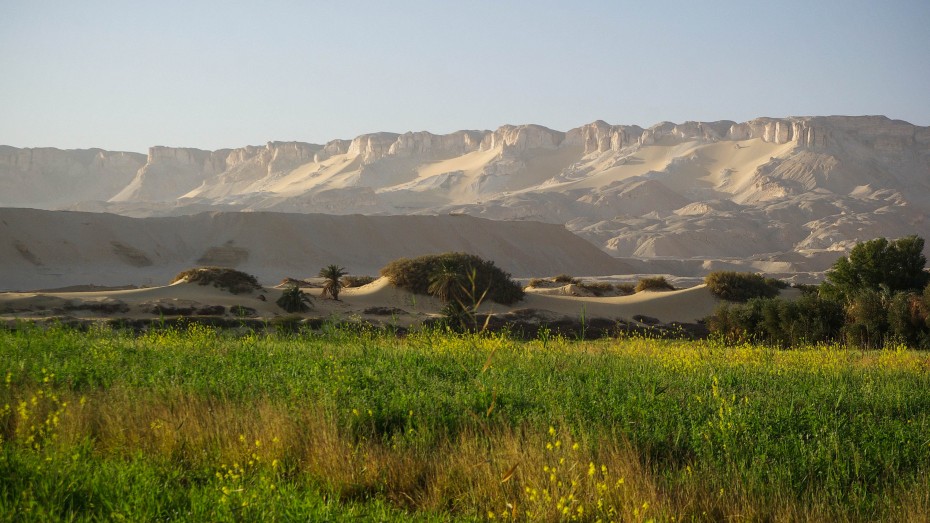 Prehistoric Dakhleh (400,000 – 5,000 years ago) The bulk of the field work of the prehistorians takes place outside the modern oasis area, in the region that was in past times still green. They deal with all the human activity prior to the coming of the Egyptians in the second millennium. As the wind erosion […] 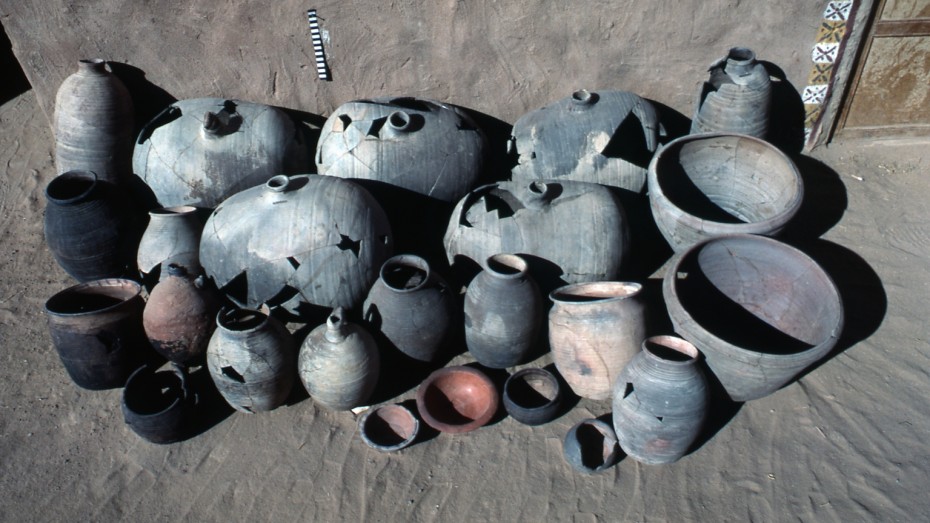 DYNASTIC DAKHLEH (2300 – 30 BCE) The ancient Egyptians came into the Dakhleh Oasis during the Fifth Dynasty (about 2300 B.C.E.).  They established their capital at Ain Aseel, near Balat, and settled across the oasis. Old Kingdom ceramics are frequently discovered at sites which were occupied through later times. The newcomers introduced their own Nile […] 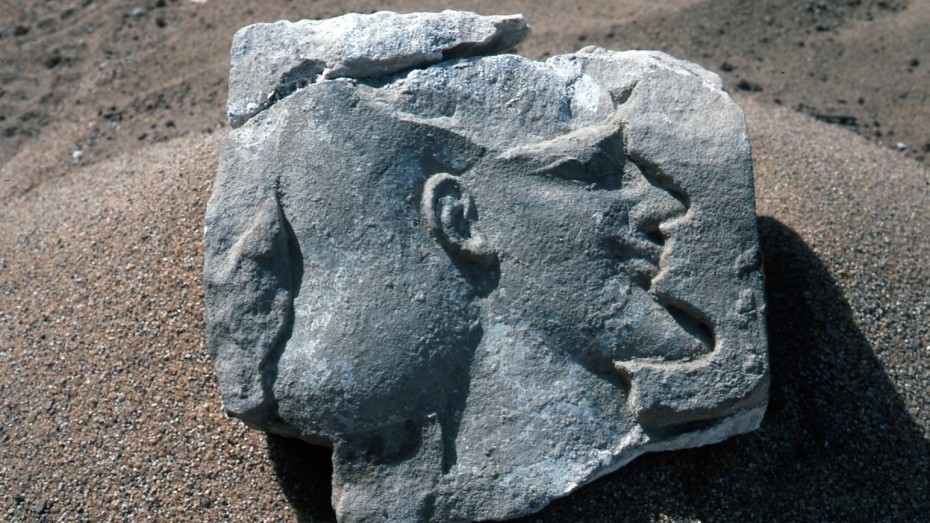 This is one of the great periods of Dakhleh history and the Dakhleh Oasis Project is excavating at three major settlement sites: Amheida, Mut el-Kharab and Ismant el-Kharab.  During this period the Oasis contributed cereals, oil and wine to the great Roman trading empire. Domestic, religious and funerary art incorporates both Egyptian and Roman motifs and a large number […] 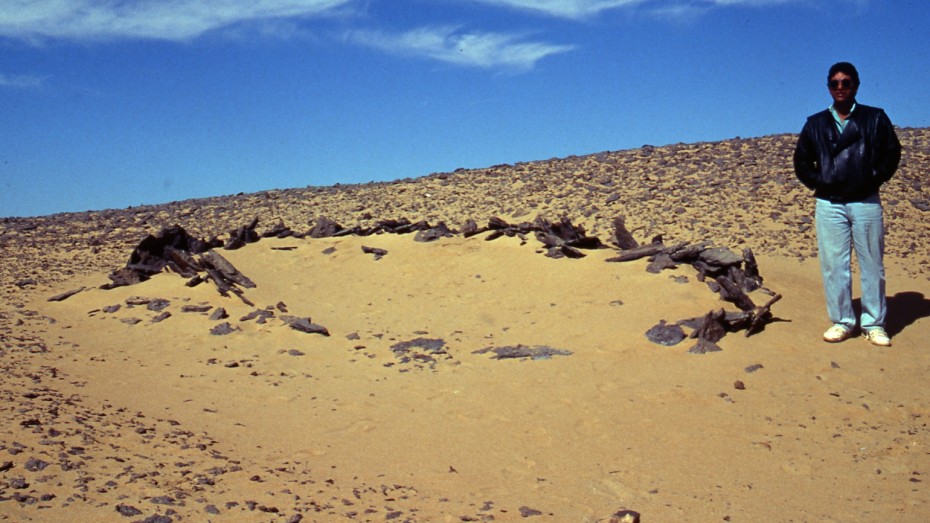 Christian Dakhleh (c. 400 – c. 800 CE)  On the great Roman sites, there is a succeeding Christian Period which simply involves a switch from pagan worship to early Christian ritual.  The day-to-day language was Coptic, the latest form of the ancient Egyptian language, although Greek was used for administration and commerce. The oasis population […] 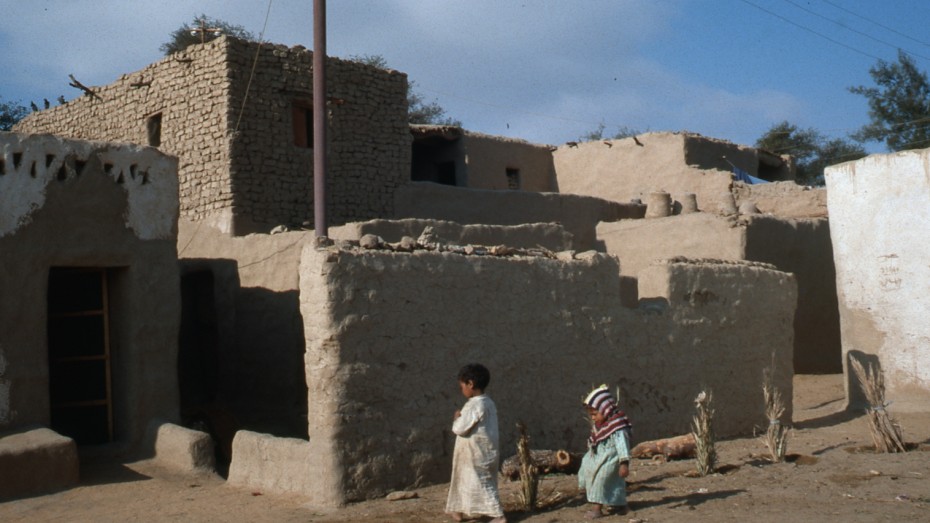 Islamic Dakhleh (c.800 CE-present). The coming of Islam followed the Muslim conquest of Egypt, but there is no visible change at any specific time in the oasis. The position of the Oasis on the trade routes between the Nile Valley and places west and south of Egypt brought prosperity to towns like el-Qasr with its large urban […] 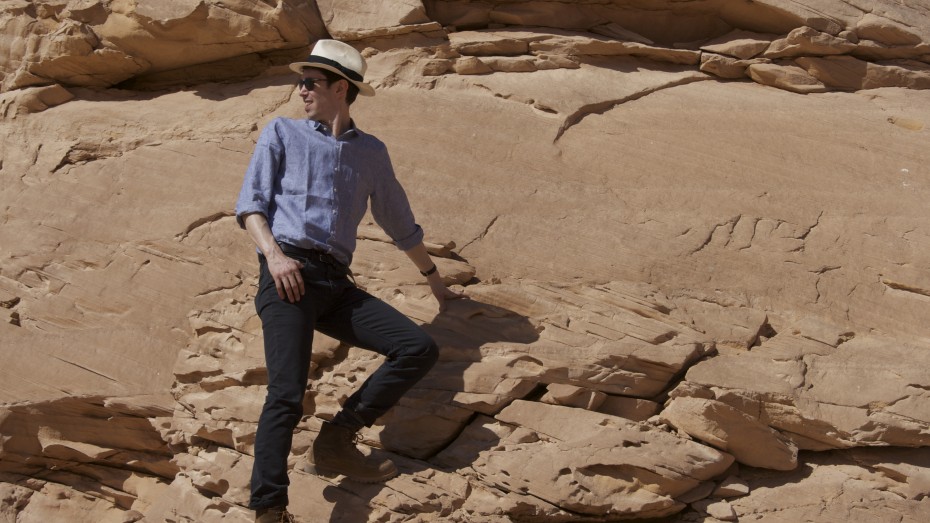 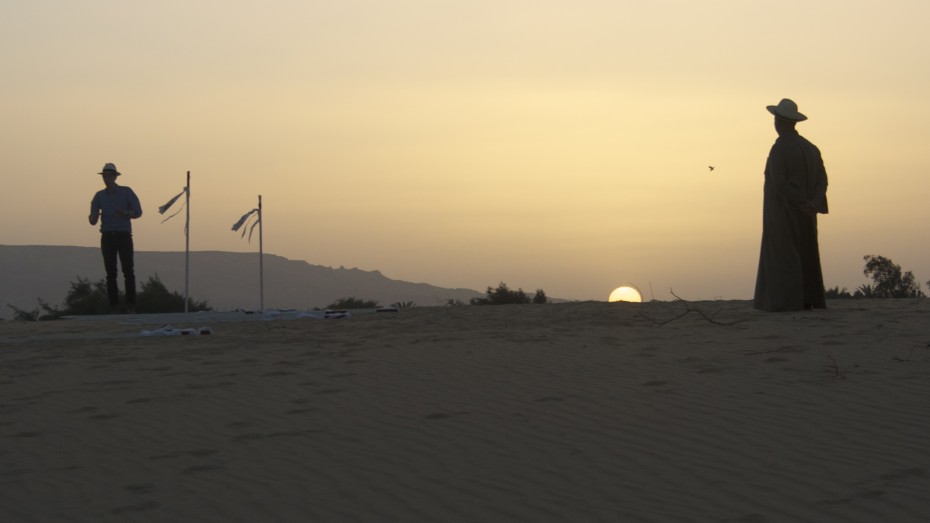 The Trust was formed in 1999 and is registered as a charity in the United Kingdom. Its primary role is to raise funds for the continuation of study within the Dakhleh Oasis Project.

The Dakhleh Trust is a registered UK charity, number:1077449